Irene Mata is an Associate Professor of Women’s and Gender Studies and the Faculty Director of the Mellon Mays Undergraduate Fellowship Program at Wellesley College. She was born and raised in an immigrant family in the El Paso/Juárez border area and earned her BA and MA in English and Women’s Studies from New Mexico State University and her PhD in Literature from the University of California at San Diego. Her research interests include the analysis of gender, labor, immigration, and representation in contemporary cultural productions. She has also studied and published essays on how current globalization projects have impacted the lives of women on the U.S./Mexico border area and how those changes are represented.

Her first book, Domestic Disturbances: Reimagining Narratives of Gender, Labor, and Immigration (UT Press), suggests a different way of looking at Chicana/Latina immigrant stories, not as a continuation of a literary tradition, but instead as a specific Latina genealogy of immigrant narratives that more closely engage with the conditions of immigration occurring in our current historical moment. Her current manuscript, Beyond the Moment: The Art of Resistance in Latinx Performance, engages with various texts that rely on previous moments of resistance to imagine new—and future—visions of social change. Even after fourteen years of teaching at Wellesley, she continues to miss the wide-open desert sky, the mountains of the Southwest, and real Mexican food.

M. Gabriela Torres, PhD is an anthropologist with more than twenty years’ experience working in academic environments in Canada, Latin America, and the United States. In these contexts, she has directed a humanities institute, is a founding director of a teaching and learning center focused on diversity and inclusion, and serves as an organizational ombuds for an international disciplinary association. She is Past President of the New England Council of Latin American Studies.

As a researcher she has focused her work on the study of sexual violence and feminisms as these relate to law and politics. Most recently she has co-edited journal editions on Latin American Feminisms, and Sexual violence in Intimate Partnerships, as well as co-edited two volumes on sexual violence in marriage: Marital Rape (Oxford), and Sexual Violence in Intimacy (Routledge). Her work on the development of sexual harassment policy on academic societies is forthcoming in Signs: Journal of Women in Culture and Society.

Dr. Torres’ work is published regularly in Anthropology News and has been featured in The Los Angeles Times and The Providence Journal. Her knowledge on gender based violence has been sought as expert testimony in asylum and criminal courts in the United States and Canada over one hundred times. 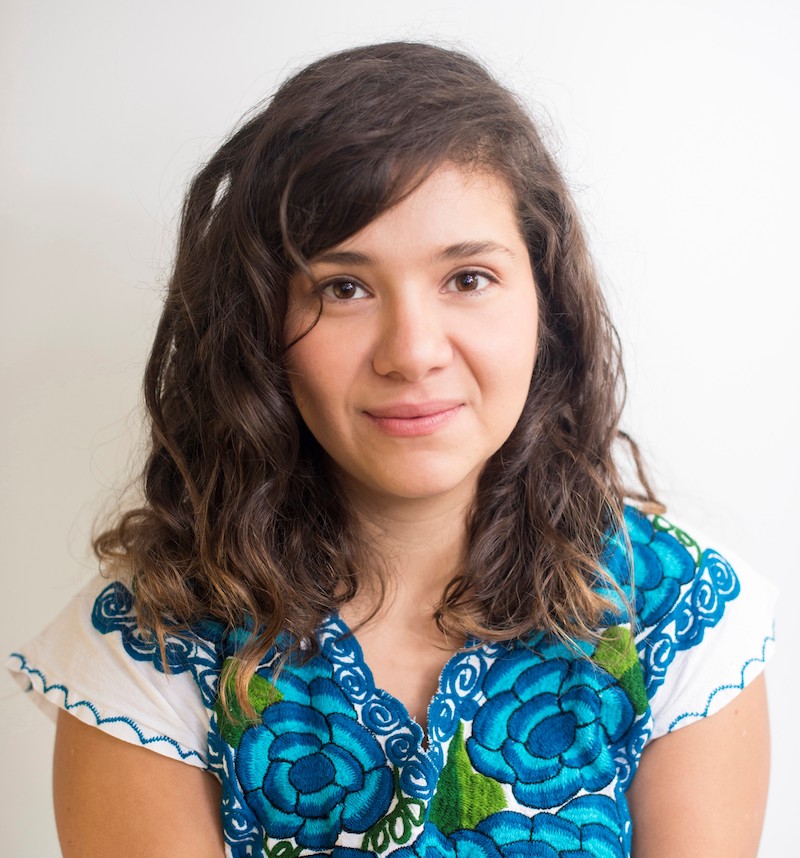 Melva Treviño Peña is an assistant professor in the Department of Marine Affairs at the University of Rhode Island. She earned her PhD in Geography from Oregon State University. She uses ethnographic and qualitative research methods to study how people develop cultural and emotional attachments to natural environments. She is especially interested in understanding how social identity factors such as gender, race, ethnicity, age, class, etc., inform different groups’ experiences of the environment and environmental change. A central focus of her research is to identify how power asymmetries, specifically unequal access to resources, are produced in natural spaces, and the implications of this on the physical and discursive (re)constructions of nature, and on the groups who have strong attachments to such natural spaces. Through her research, she seeks to gain insight into how having—or losing—access to natural spaces impacts distinct groups of people. She believes this is imperative for identifying strategies for resource management approaches that are both ecologically sustainable and socially just. Melva is from Piedras Negras, Coahuila, a town on the Texas-Mexico border but has been living in the United States since she was 10 years old. She currently lives in Narragansett, RI with her husband Patrick and two dogs, Laika and Miley.